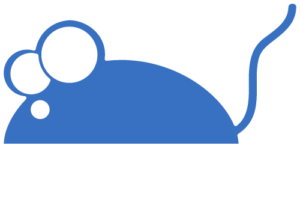 In this article I will write about basic git commands for beginners.

Git is the most popular version control system (VCS) in the world and it’s hard to imagine what a developer’s life would be like without it. Nowadays, the vast majority of developers – including individuals and large companies – choose Git for their projects.

Basic question, how to use git. In this article, I will help you

It shows the version of Git installed on your machine

It will initialize the project folder into a “git repository”

In simple terms, it will show your exactly which files/folders have been modified

It will save your changes in your local repository. It’s good practice to include proper commit message which helps in debugging

It will list down the entire commit history, all the commits that you have made till now

It will list down all the branches. Local branches + remote branches that’s available for checkout

It is used to switch between local git branches

It will give the name of the remote repository

For example: “origin” or “upstream”

It will give the name as well as the url of the remote re pository.

How to mock an API respone using cy.interect()

Stay on op - Ge the daily news in your inbox